Shortly after the seat on the bench became available, a shady committee of very powerful legislators – including state Senator Scott Talley (Spartanburg) - met in the Statehouse to nominate a new judge for the $125k/yr position.

Who did the committee nominate to become the new Master-in-Equity judge?

What kind of law does Talley’s law firm “specialize” in?

You guessed it: real estate. 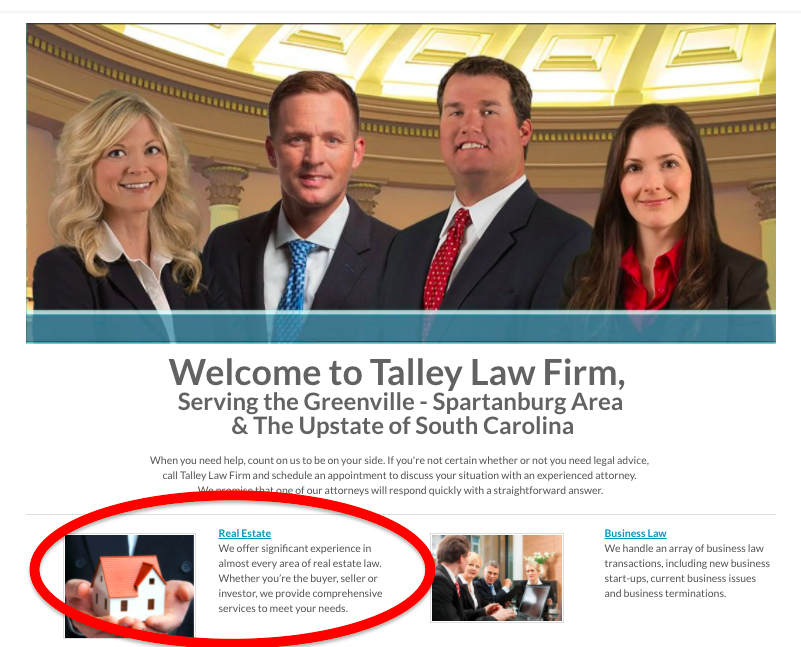 Can you say “conflict of interest”?

When asked if he would continue to represent clients in front of his old law firm partner, Judge Shannon Phillips...

...Talley replied: “I think that the law allows that.”

He’s not even hiding the fact he wants to game the system to make money.

However, it gets worse.

Scott Talley couldn’t pull this corrupt, sleazebag move on his own.

After Talley’s law firm employee was nominated by that shady panel of Columbia legislators, she needed a final vote of approval from all Spartanburg legislators.

Spartanburg legislators are supposed to make this appointment – along with many others – in public at the quarterly Spartanburg Legislative Delegation town hall meeting.

At delegation meeting in February, legislators kicked everyone out of the room and held a behind-closed-doors interview with Talley’s law firm partner. 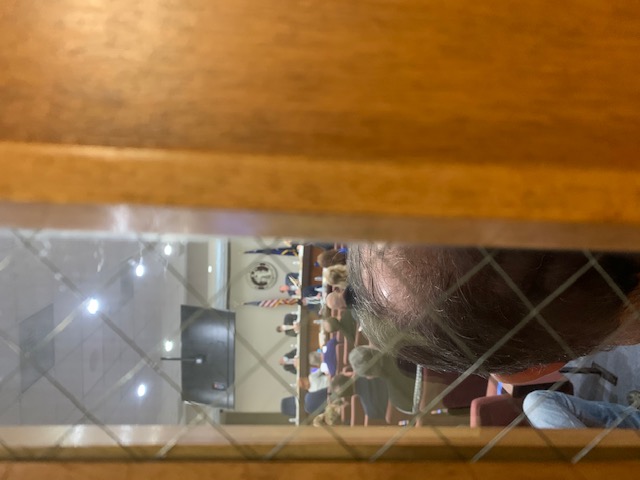 No public vetting of Shannon Phillips.

No recording of the interview.

No other candidates were interviewed.

Legislators put off the nomination vote until the next delegation meeting in May.

Due to the conflict of interest, hundreds of Spartanburg residents demanded that their legislators REJECT the nomination of Talley’s law firm partner (Shannon Phillips).

Legislators are supposed to vote on these appointments at the quarterly Legislative Delegation town hall meetings so Spartanburg citizens can see how their legislator votes.

When the next public legislative meeting rolled around on May 3rd, Scott Talley’s law firm partner’s nomination mysteriously didn’t appear on the agenda.

The politicians knew they were being watched by the folks back home on this corrupt appointment.

So...they did what all sneaky politicians/good criminals do...

...they held a secret meeting in Columbia a few weeks BEFORE the public meeting to appoint Scott Talley’s law firm partner quickly, quietly – and anonymously.

...state Senator Shane Martin did a favor for his colleague Scott Talley and called a legislator-only meeting in the Statehouse to officially nominate her to become the next Master-in-Equity judge.

Because they sent out a notice 24 hours before the meeting to some media outlets, legislators technically didn’t break the law.

However, they knew that by quickly holding the meeting in a small Statehouse conference room (100 miles away from Spartanburg) on a work-week morning that the public and local media would never attend.

As far as we know, no Spartanburg legislators emailed or called folks back home about this meeting.

Several knew about the meeting, did NOT attend, but didn’t let us know that it was happening: Tom Corbin, Josiah Manguson, Bill Chumley and Steven Long.

Sounds like they all turned a blind eye to the corruption.

The nomination of Talley’s law firm partner was the only item on the agenda.

This process is exactly how state legislators can use their elected office to get rich in our state.

We’re only one of two states where state legislators unilaterally appoint the bench.

He got what he wanted.

Talley now has his old law firm employee, who owes him their spot on the bench, to rule over cases where he can cash-in big time.

This is how politicians get rich on our backs in this state.

The next Spartanburg County Legislative delegation meeting is on Monday, August 2nd at 5:30pm.

Sunshine is ALWAYS the best disinfectant.

Transparency is ALWAYS the cure for corruption like this in Spartanburg County.

Pressure is ONLY way to change politicians’ behavior.

Tell your state representative and state Senator that ALL appointments must be done in public at the quarterly delegation meetings.

No more secret meetings in the Statehouse during work hours.

Everything must be done at the delegation meetings so we can see exactly who they’re appointing to these powerful positions...

...AND we have the opportunity to vet the candidates.

As always, I gave you a pre-written email that will go directly to your state representative and state Senator.

No threats or foul language.  It just needs to be clear that you want them to remove Phillips and end the secret meetings, shady appointments and have full transparency at the designated public meetings every 3 months.

2. ATTEND THE MEETING AND MEET WITH YOUR POLTICIANS

The delegation meeting is Monday, August 2nd at 5:30pm.

Click HERE to let us know you’re coming and to RSVP to our complimentary dinner after the town hall.

The best time to speak with your legislators is before or after the meeting.  Don’t be afraid to pull them aside and have a one-on-one conversation.

That is the most effective way to pressure your politicians.

Here are the details of the event:

Who: All Spartanburg County state politicians

Want to know how YOUR state legislators voted on important bills this year?

Want to know who funds their re-election campaign?

Want to know how they earn a living?

Click HERE to find out the answer to all of those questions.

FAN of SC has compiled that information about YOUR state politicians onto one website specifically designed for YOU.

You can print it out or download it to your phone for the town hall meeting.

If you need help pressuring your state politicians, don’t hesitate to call me.