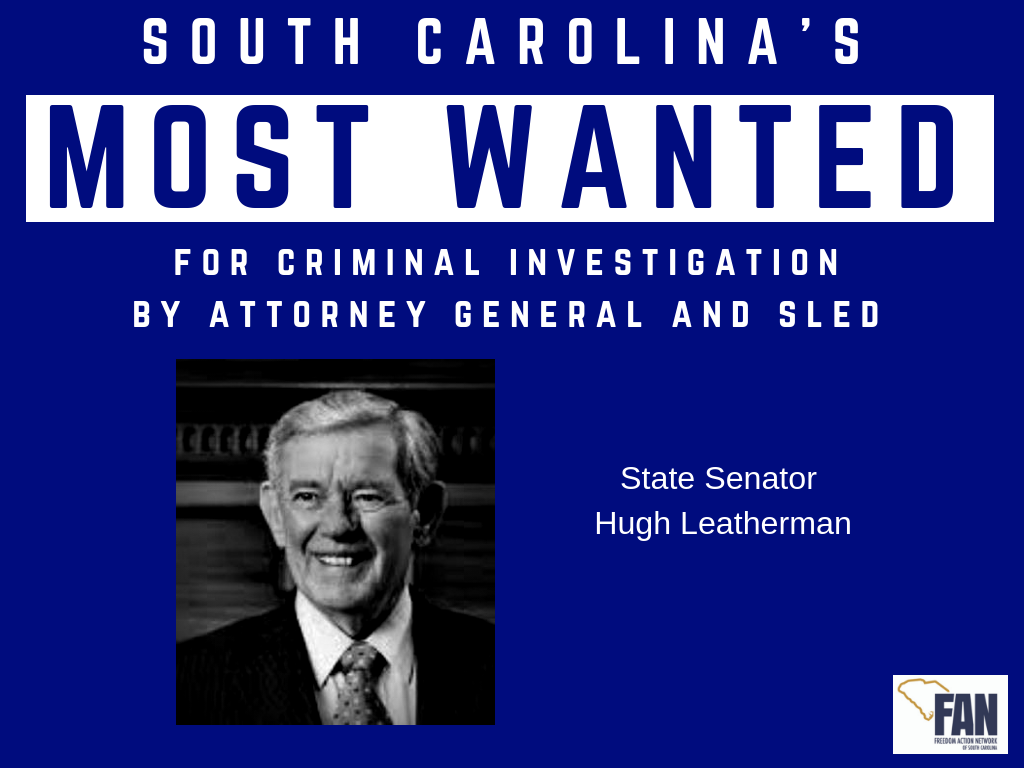 State Senator Hugh Leatherman is widely known as the most powerful politician in South Carolina.  He derives most of that power through seniority as the Senate Finance Committee Chairman – the architect of the $30 billion annual state budget.

For years, he essentially controlled who was appointed to the SCDOT Commission.  He even helped his son-in-law get on the powerful board.

Florence Concrete Products, Inc., a company that Leatherman founded and in which he has a significant ownership stake, has received at least $40 million in SCDOT contracts since 1993.  Recognized as a "Disadvantaged Business Enterprise" by the SCDOT, Florence Concrete gets a leg up on other construction companies for state contracts.