Exactly How Liberal Is the Billionaire Owner of the Charlotte Panthers?

A few weeks ago Statehouse politicians passed a $120 million taxpayer giveaway to the liberal billionaire owner of the NFL Carolina Panthers.

They changed the law specifically to help the New Jersey billionaire collect the tax breaks.

The giveaway is meant to “entice” the liberal billionaire to build a practice field for his team in South Carolina.

But not a SINGLE new job for South Carolinians is guaranteed...

The House passed it 88-18 (click the link to see how your state rep voted).

The Senate passed it 23-17 (click the link to see how your state Senator voted).

And Henry McMaster will sign it into law on Wednesday.

Oh...did I mention that the politicians will also spend $40 million of our $$$ to build the liberal billionaire a road to his practice field?

That’s right...OUR roads are crumbling, but the politician’s priority is to build the liberal billionaire a brand-new road.

A road he could easily afford to build himself.

Point blank: this is a bad deal for us.

Our state politicians are giving income and property tax cuts to a liberal billionaire.

Meanwhile...you and I pay the highest income tax rate in the Southeast.

Over the last few days, I did some research...

I knew he was a liberal because he strongly supported Hillary Clinton for President in 2016.

But I wanted to know how the liberal billionaire spends his money.

This could give us a clue on how he might influence our state with all the money he’ll save from those tax breaks.

When I say he has a liberal agenda, I mean it.

WARNING: THE FOLLOWING INFORMATION MAY UPSET YOU

Let me show you what I’m talking about...

The liberal billionaire owner of the NFL Panthers is a guy named David Tepper.

“The David Tepper Charitable Foundation” is a $270 million non-profit that he controls.

He uses this foundation to give away million$ to organizations of his choice every year.

But others are whackadoodle liberal. 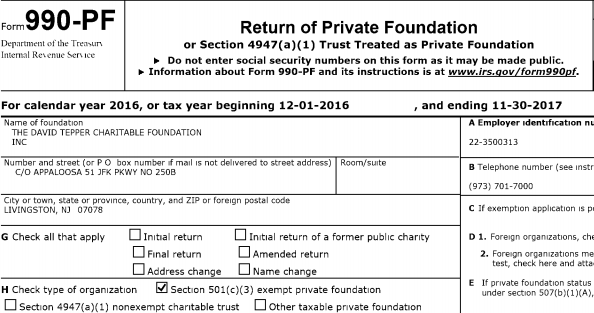 The more money he saves because of the tax breaks our politicians gave him, the more he can give to his liberal charities.

If you haven’t heard of the liberal Southern Poverty Law Center, they’re a favorite source of the mainstream “fake news” media.

In fact, conservative media personality John Stossel put them on a “scam” organization list for their “bogus” of “hate groups”. 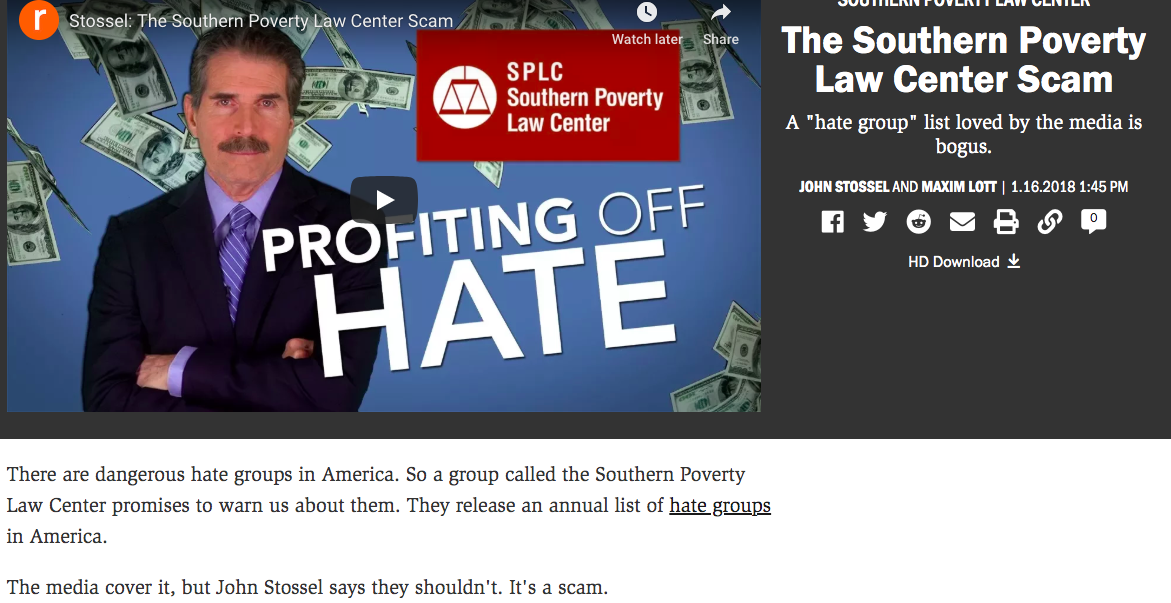 And most recently, the “Southern Poverty Law Center” has been active in the courts wasting taxpayer money on their ultra-liberal agenda...

...an agenda to block work requirements for welfare recipients. 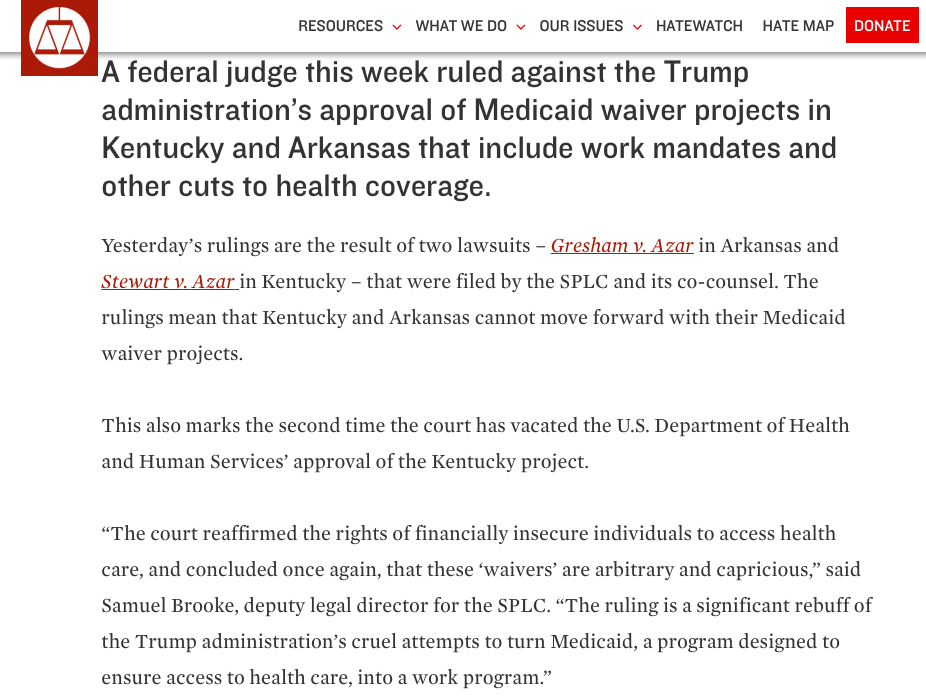 Another recipient of the liberal billionaire’s charity: an organization in California called “Creative Visions Foundation”.

According to their website, Creative Visions was founded to “produce films that would inspire action.”

So what kind of action is the liberal billionaire helping them “inspire”?

One film documents a transgender man “transitioning” to a woman while volunteering for the Hillary Clinton for President campaign in 2016. 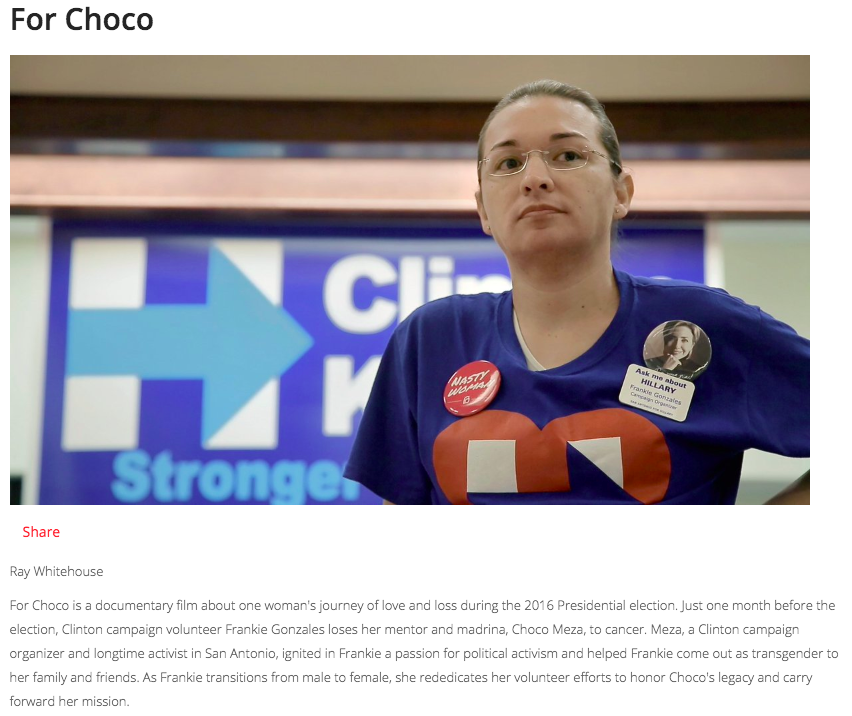 Another film they produced was for a project called “Trans Can Work” – seemingly to shame businesses into hiring transgender employees. 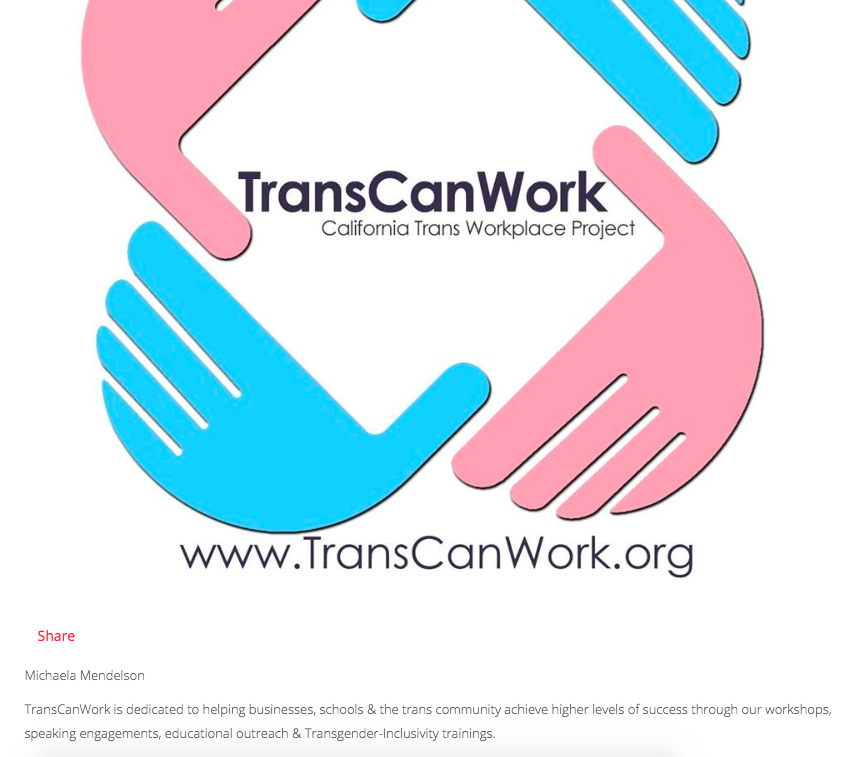 Another film produced by the organization that received $$$ from Tepper’s charity: “Climate Uprising”.

In this film, a crew followed several Californians to Washington, DC where they met with liberal politicians like Bernie Sanders and Nancy Pelosi to lobby for “climate action.”

They wanted to turn the California wildfire tragedies into a political issue, much like the liberals did on gun control after the school shooting in Parkland, Florida. 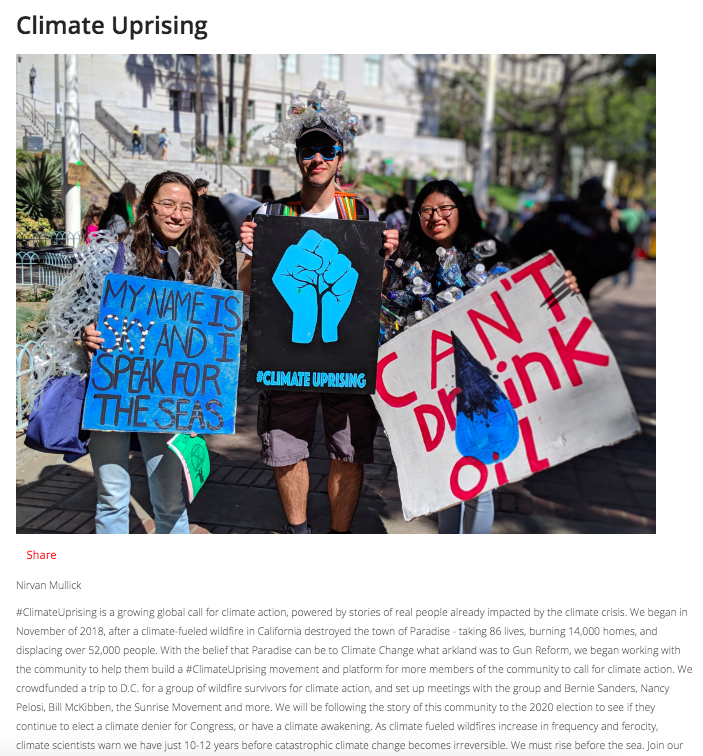 One other group that the liberal billionaire seems particularly fond of is the “American Friends Service Committee”.

He has given them a whopping $1.2 million over the last three years.

What do they do?

Well, one of their campaigns is called “Sanctuary Everywhere”.

According to their website, this group wants to create “safe spaces” and “protect immigrants” from scheduled deportations.

I that something you want here in South Carolina?

In addition to funding far-left causes through his tax-deductible foundation, the liberal billionaire NFL Panther owner also supports the campaigns of liberal politicians.

The liberal billionaire gave over $23,000 to the “Democratic Senate Campaign Committee”.

He was a HUGE supporter of Jeb Bush’s campaign for President in 2016.

And the cherry on top of his “progressive” donations?

I know this sounds like a sick joke, but I told you I wasn’t kidding.

The owner of the NFL Panthers is a liberal that doesn’t share our values.

He supports his National Anthem-kneeling players.

He hates our President.

The worst part of all this: thanks to our Governor and state legislators giving him tax breaks on our back, the liberal billionaire will have even more money to give to his liberal causes.

Our money could be funding propaganda on global warming or illegal immigrants or the re-election of liberal politicians. 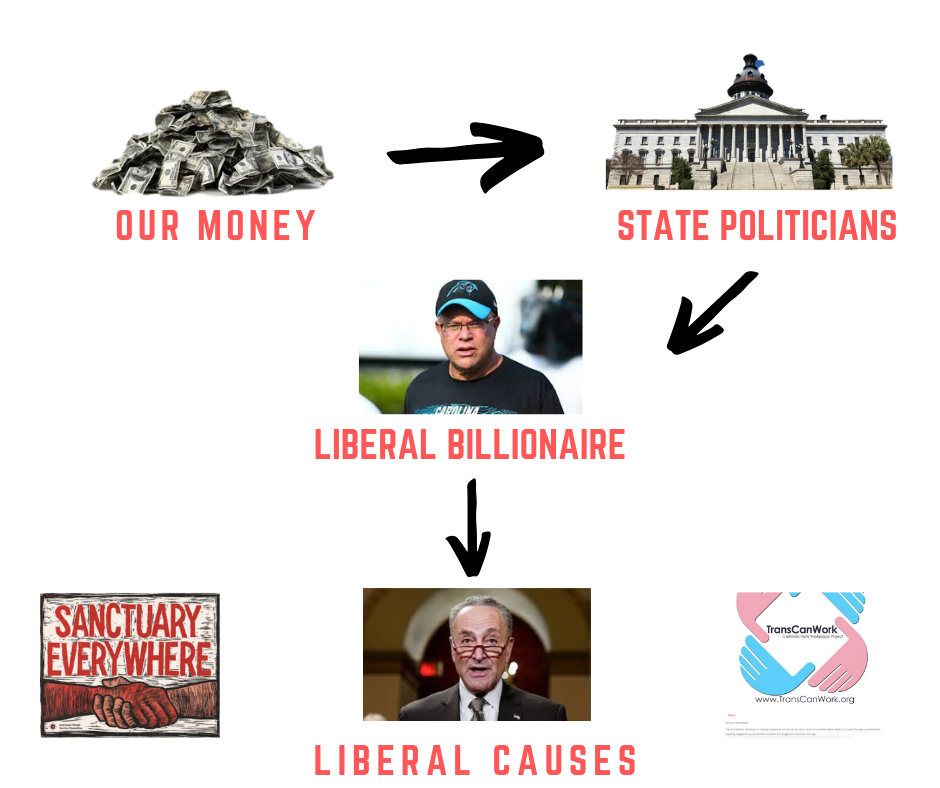 He clearly doesn’t NEED any of our tax breaks – he’s worth $11 billion!

But our Governor and state legislators are giving him a $120 million income and property tax cut.

Why does this liberal billionaire need tax breaks on our backs?

It got me thinking...

...when was the last time state legislators passed an across-the-board tax cut for all of us?

I’m not talking about a “tax swap” or “tax reform” or a “revenue neutral” tax plan where the government collects the same amount.

I’m talking about a tax cut where we get to keep more of the money we earn and those politicians have less of our money to play with.

When did that happen?

It hasn’t happened in my lifetime.

However, I do remember when they voted for the largest gas tax hike in state history.

I hear them talking about a sales tax hike on groceries and prescription drugs.

If you earn over $15,000 this year, you’ll pay 7% income tax to the state – that’s the highest rate in the entire Southeast United States.

Our business license taxes are the highest in the country.

It’s time for that to come to an end.

Not a “revenue neutral” plan.

An across-the-board tax cut where we keep more and the Statehouse politicians get less.

If it’s good to cut taxes for a liberal billionaire that doesn’t share our values, it’s good enough for the rest of us.

Tell them you want a real tax cut – one where you keep more, and they get less.

And not a “revenue neutral” plan where they get to keep the same amount of money.

The liberal billionaire and other big out-of-state corporations get tax breaks.

Help us continue to expose corruption and empower more South Carolinians to root it out and take control of their governmernt.

If you ever need assistance contact your state politicians, call me immediately.