Earlier this spring, politicians in Washington passed a bailout to state governments intended to help citizens combat the Chinese coronavirus.  As a result, the state of South Carolina received $2 billion (with a “b”) in taxpayer dollars.

Immediately after that the Governor created a group called “accelerate SC” – made up of politicians, lobbyists and bureaucrats. They've been quietly meeting in Columbia to “advise” the Governor and legislators about how to spend the taxpayer-funded bailout money.

Some of their recommendations?

State legislators came back to Columbia this week for a “special” session to spend that $2 billion bailout money from Washington.

Both of these shady state bureaucracies – PRT and Commerce – have a terrible record of wasting and hiding how they spend our tax dollars. But legislators love to funnel money through these state agencies to fund their pet projects.

Instead of passing a line-item budget so we can see exactly how these state legislators plan to spend our bailout money, they just created a $270 million “expense account” for corrupt state agencies.

Thanks to state legislators, we won’t know what happened to our money until AFTER corrupt state agencies spend it.  And even then, full transparency is not guaranteed.

…and made it harder for you to track the money and hold them accountable.

Check to see how your state legislators voted and hold them accountable. 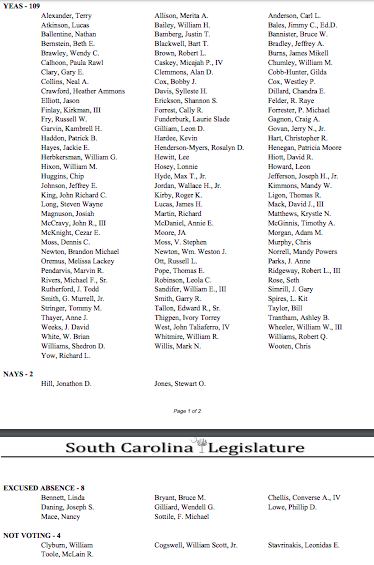 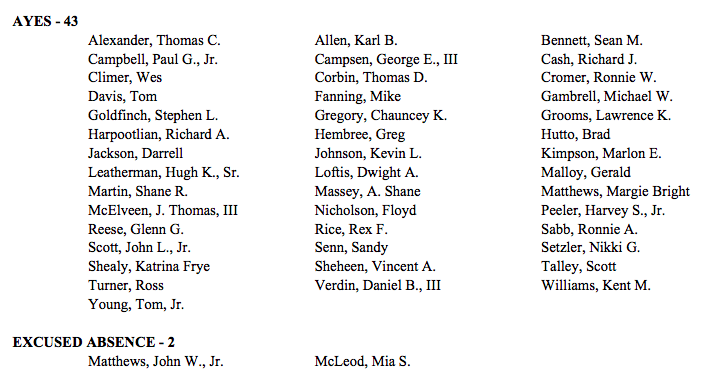