I’m a Christ-follower, a patriotic American, and an unapologetic conservative. After seeing up-
close and personal how corrupt politicians run for office as conservatives, but vote like liberals in
the Statehouse and make money on our backs, I wanted to find a way to fight back. That’s why I
started FAN of SC in March 2017 – to give my fellow South Carolinians the tools to hold their
politicians accountable and take control of our government.

I can be heard every Wednesday on the Bob McLain Radio Show’s (WORD 106.3FM - Greenville) “Statehouse Watchdog” segment and every Monday on The Afternoon Drive with Keven Cohen (WQXL 100.7FM - Columbia). I’ve been interviewed on Fox, NBC, CBS, in USA Today and the Wall Street Journal.

One of the highlights of confronting my government: when Corrupt Hugh Leatherman, the most
powerful and corrupt politician in the state, personally attacked me on the floor of the Senate
after I alerted activists around the state about his bill to legalize corruption and restrict our right
to free speech.

My wife Casey and I live in Mount Pleasant and are proud parents of three children: Darby, Delaney, and Caleb. 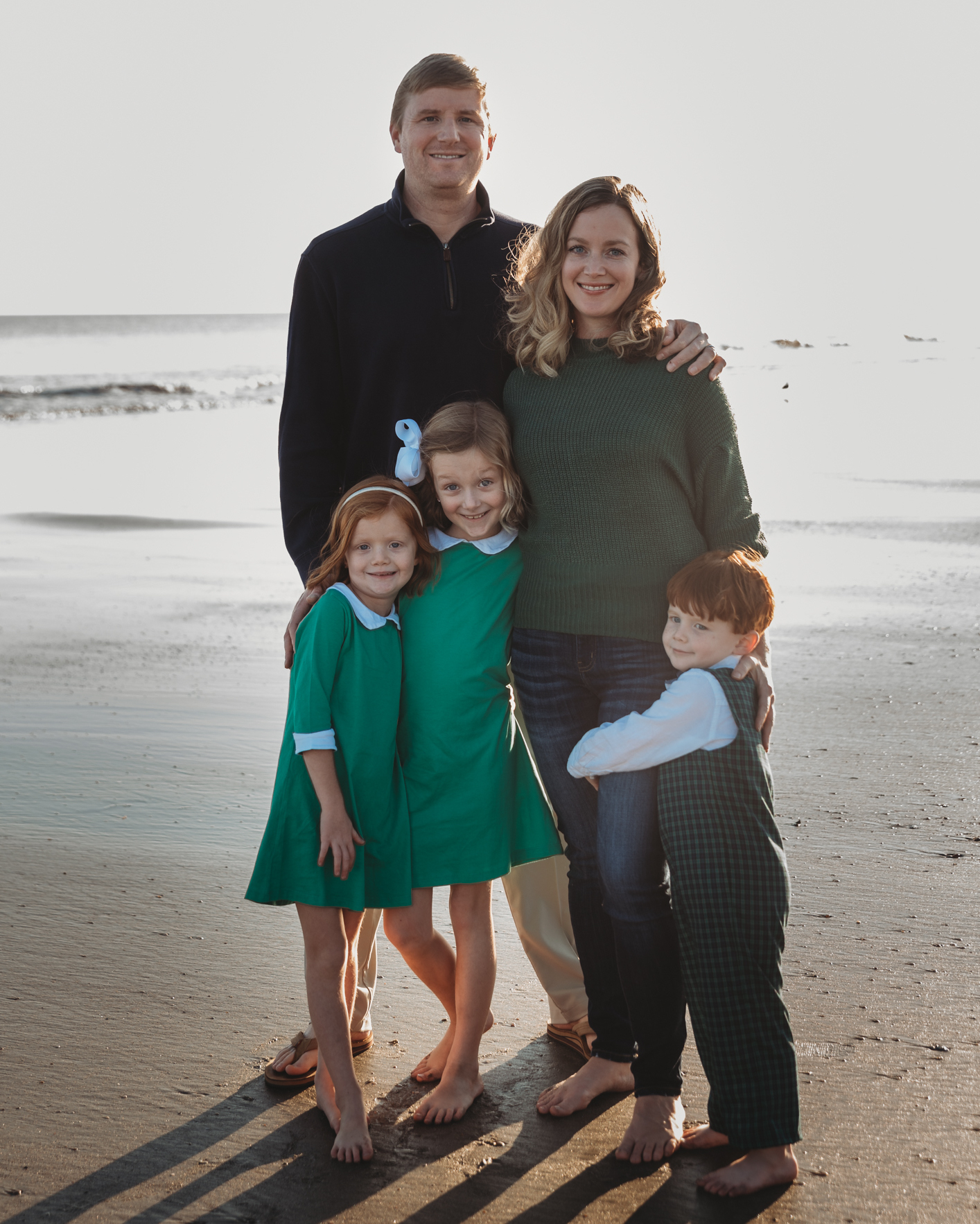 Seth is a native of the Upstate and a lifelong citizen of Greenville, where he still lives with his daughter, Zoe. He has been active in local and state politics for nearly a decade and is the former President of the Greenville County Taxpayers Association. Through his work as a political organizer, Seth has helped defeat a statewide gas tax hike and was instrumental in organizing the community against the proposed sales tax hike in Greenville County in 2014. 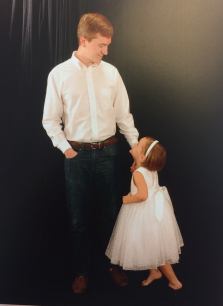 Talbert Black, Jr. started leading political fights in 2008, leading a three-year battle to successfully pass legislation to force the SC state legislature to record their votes on every new law that is passed.

He also gets involved in local battles like a recent fight to stop a one percent local options sales tax referendum in his home county of Lexington.  Despite $100’s of thousands being spent to promote it by the pro-tax establishment, he lead efforts to defeated it with a budget of less than $5,000 by a margin of 70% – 30%.

He is credited with removing many political enemies from office, including a state Senator who had him jailed, the Chairman of the Senate Judiciary Committee, the Chairman of House Ways and Means Committee, and played a significant role in the conviction of the SC Speaker of the House on corruption and abuse of office charges.

Talbert is married, a father of three, a homeschooling dad, a full time software engineer, is active in his church, and has been a political activist since 1999 when he started fighting for gun rights in South Carolina. 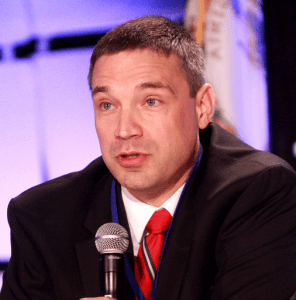 Teri is a Christ following conservative small business owner who has been involved in grassroots activism since 2010, working with local Tea Parties, Freedomworks, Tea Party Patriots, Heritage Action, Americans for Prosperity, SC Campaign for Liberty, and many other liberty minded groups. Her passion is educating and mobilizing voters to take ownership of their government. Currently residing in Aiken, she has lived in SC since 1985. 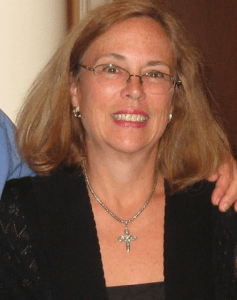 Gail DeLorey is a native of South Carolina.  She has been involved in various conservative issues since being educated by the Reagan administration! Gail feels blessed to have served in mission work in China and Africa, as well as several areas in the U.S.  She is very proud of the hard work being accomplished by the Freedom Action Network of S.C. and will continue to promote transparency in government at all levels.  Gail is currently living a very active retirement in Florida where she is also involved in local conservative issues. Gail still has family in South Carolina and cares deeply about this great state. 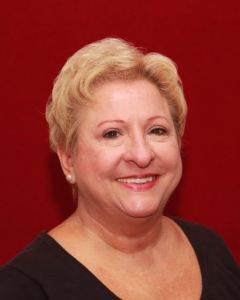